Elizabeth Churchill is an applied social scientist who has assisted in shaping some of the biggest companies in the world, including Yahoo!, eBay, and Google. With a background in experimental psychology and AI, and a keen passion for Human Factors and Design, she is a key researcher in Design Ethnography and has been responsible for innovative products and user experiences since the late 1990s. Examples include, understanding how people communicate in virtual worlds (she started and co-chaired the Collaborative Virtual Environments conference in the mid-1990s through the early 2000s); designing Embodied Conversational Agents, agents that use human-like gestures and expressions to communicate with people; developing and deploying interactive community digital bulletin boards; and promoting many kinds of informal collaborative tools and social media.

For content companies and retail giants like eBay and Yahoo!, she has worked on improving recommendation algorithms “under the hood” as well as user experiences. She also collaborated on improving instrumentation to develop better user models. Her work on online politeness led the San Jose Mercury News to dub her the “Miss Manners of the Web” in 2010.

Churchill has worked extensively in ubiquitous computing, an area that seeks to break free of the desktop computing model by allowing the machinery to go anywhere, including on laptops, tablets, and mobile phones. She also worked to combine computing with objects with alternative primary functions, such as household appliances or glasses. At Google she creates better tools for designers and developers, so that they can create better user experiences. Churchill manages research for Material Design, Google’s primary design system, and for Flutter and Fuchsia, two innovative areas of exploration and innovation at Google.

Churchill was elected as an ACM Distinguished Scientist in 2010, made an ACM CHI Academy Fellow in 2016, and received an honorary doctorate at University of Sussex, UK in 2018.  She served as ACM SIGCHI Vice President and is ACM Vice President (2018-2019).

“Elizabeth Churchill is fiercely engaged in making every moment of life and work special.  Her vibrant spirit finds ways of being creative professionally as she cleverly designs user experiences or pursues novel theories.  She writes energetically, expressing strong views on design issues, and gives generously to SIGCHI and ACM in making our discipline stronger and more collegial.” – Ben Shneiderman 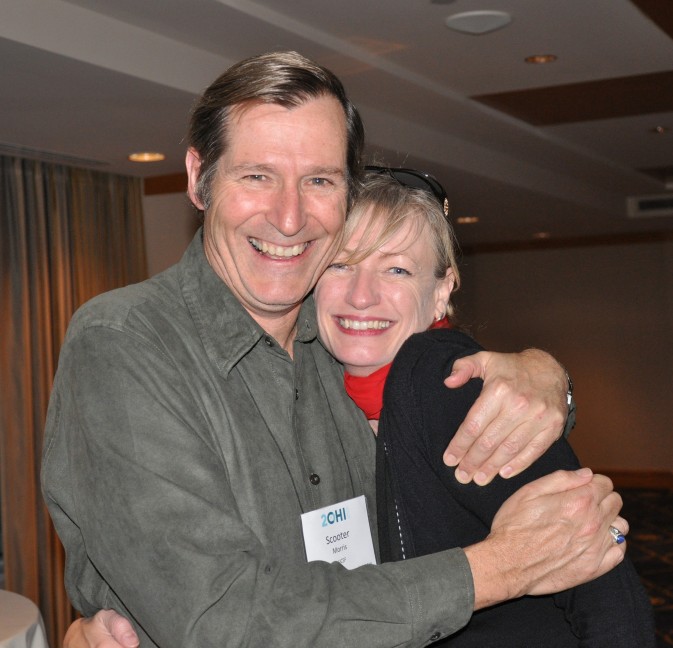 Scooter Morris and Elizabeth Churchill at the ACM CHI Conference on Human Factors in Computing Systems in Ft. Lauderdale, FL in April 2003. 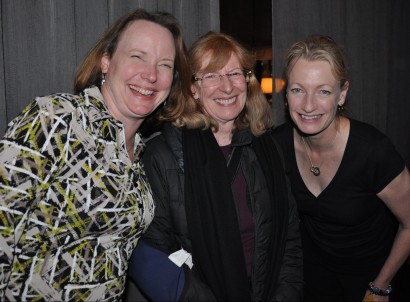 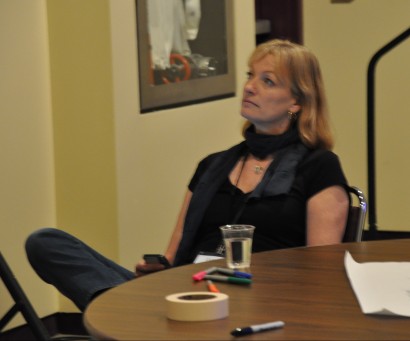 Elizabeth Churchill at the ACM CHI Conference on Human Factors in Computing Systems in Toronto, Ontario, Canada in April 2014. 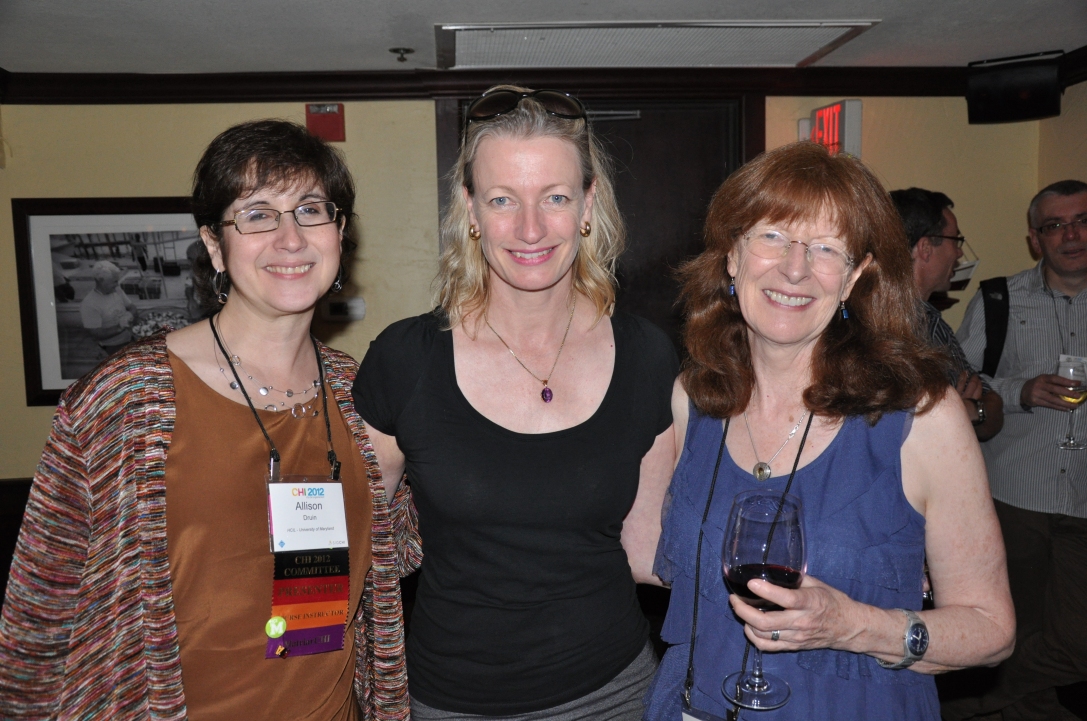 Allison Druin, Elizabeth Churchill, and Jenny Preece at the ACM CHI Conference on Human Factors in Computing Systems in Austin, TX, May 5-10, 2012.